It should be noted, however, that the §21 dataset is primarily reimbursement-oriented, which may limit its usefulness in the research area. 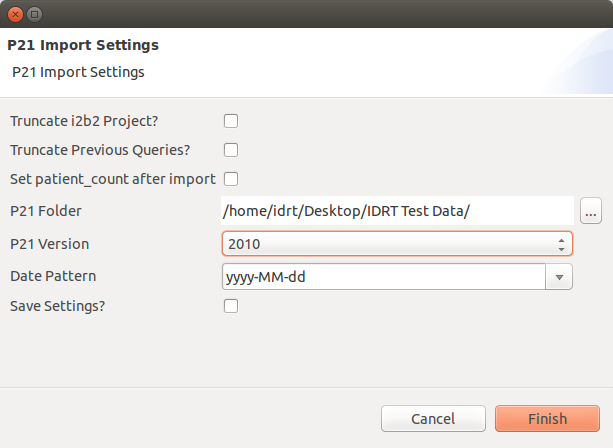